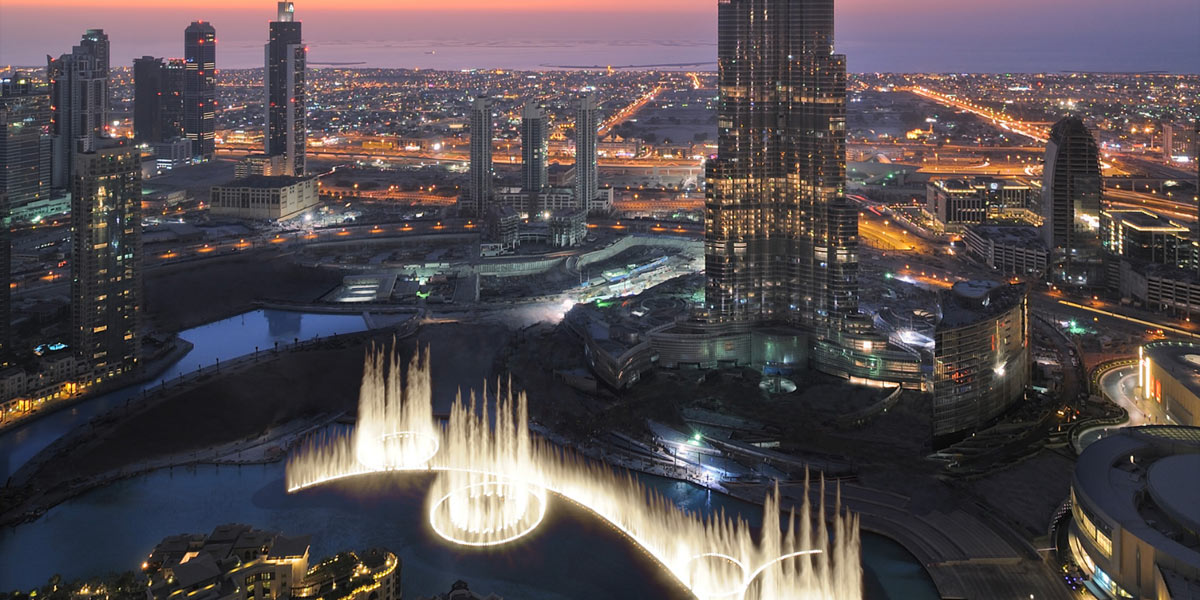 Dubai is a beauteous city that is known for its magnificent skyscrapers sandwiched between its hot deserts. Its glamorous buildings and construction designs, posh residence locations and immaculate landscape have stirred the interest in the world wide people to come and settle over here.

This has increased the value of Dubai property in the eyes of investors. Amid its various tallest structures, Burj Khalifa is approximately 850 meters high being the tallest building structure in the entire world. It is known for its beautiful sites and exclusive hotels are greatly treasured for providing a memorable stay.

Among its various five star famous hotels, one of the most eye catching hotels in the entire gulf is Armani hotel which was opened in April 2010 and since then it continues to add to the glory of Burj Khalifa. Armani is the famous brand of ready made clothing and other accessories. Giorgio Armani is an Italian designer who is the founder of this brand has opened an Armani hotel in world’s tallest building for the expansion of his brand image. People are highly conscious of Armani brand and its addition to the Burj Khalifa has attracted a great pool of immigrants from all over the world to visit it. Its presence in the sheer monumental structure has made Burj Khalifa even more famous as rich visitors find it a complete exclusive package for luxurious stays.

Giorgio Armani has decided to open a chain of luxury Armani hotels in other places like Paris under the brand name of Armani. Armani hotel in Burj Khalifa adds to its publicity by provision of 160 rooms and 8 restaurants covering 11 floors of it. This luxurious hotel contains exquisite swimming pool, fitness centre, spa rooms, furnished rooms any many more such facilities. The internal decor, furnishings and designs have been suggested and implemented by Giorgio Armani in elegant and sober colors. The entire appearance of the hotel reflects the Signature of Armani in an elegant way.

Armani hotels are dedicated to provide a complete experience of living with Armani by nesting in the tallest tower of the world. Its healthy and clean environment, internal décor, simplicity and attractive color schemes fascinate the immigrants and thus enhance the brand image of Armani. People not familiar with the popularities of Burj Khalifa but known to Armani brand now prefer to have a memorable stay in Armani hotel to enjoy their trip in a sophisticated way with much comfort and ease. So, Armani, being one of the most powerful brands, through its well decorated and luxurious hotel continues to add value to Burj Khalifa and committed to enhance its sheer beauty and radiance. 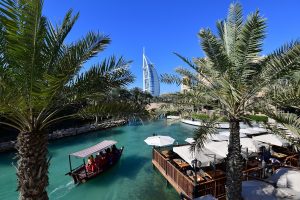 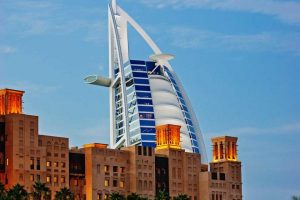 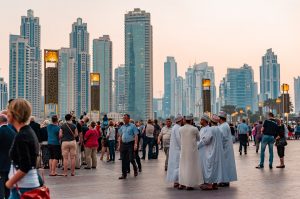